Linn Products is an engineering company that manufactures hi-fi and audio equipment. Founded by Ivor Tiefenbrun in Glasgow, Scotland in 1973, the company is best known as the manufacturer of the iconic Linn Sondek LP12 turntable.

From 2007 Linn was one of the first audio manufacturers to introduce digital music streaming using the home network and internet. This has become the focus of the company’s strategy leading to audio systems to support digital music playback of 24bit/192 kHz studio master quality recordings using a digital stream over a home network.

This network approach was extended in 2013 with the introduction of the Linn Exakt technology to retain the 24-bit lossless signal in the digital domain to the active crossover.

In late 2014 Linn announced the integration of TIDAL’s lossless music streaming service into Linn DS digital players enabling access to over 25 million audio tracks at CD-quality over the Internet.

Originally based in the eponymous suburb of Linn, south Glasgow, and opposite Linn Park, it is now based just outside the city, between Waterfoot and Eaglesham, East Renfrewshire. Not for very early models A genuine blank armboard for a Linn LP12 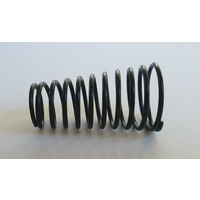 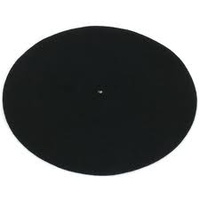 Allow the hinges to be easily removed and replaced Causes the platter to turn at 45rpm instead of 33rpm 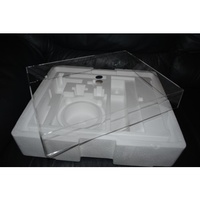 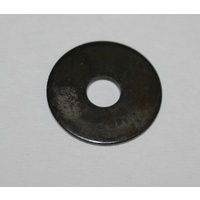 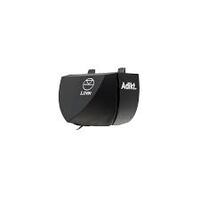