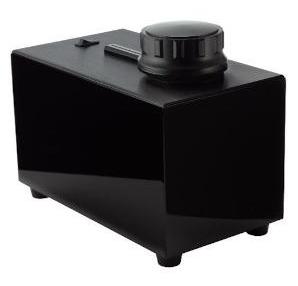 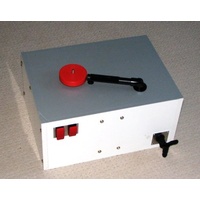 Tested with 200gm audiophile vinyl as well as older LPs 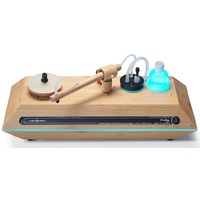 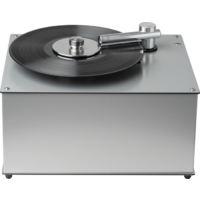